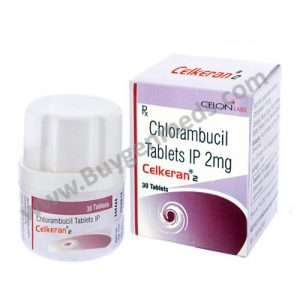 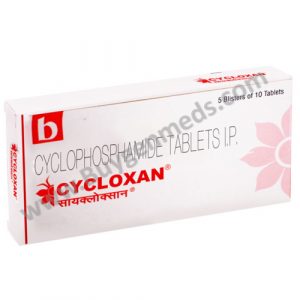 Celkeran 5 mg Tablet use other drugs or over the counter products at the same time.

Celkeran 5 mg Tablet is used in the treatment of some cancers of blood and lymphatic system. It may be also used to treat other kinds of cancer, as determined by the doctor. It is used alone or in combination with other cancer medicines.

Celkeran 5mg Tablet should be taken empty stomach, or 1 hour before and 2 hours after a meal. But, try to have it at the same time every day for most benefits. This will depend on what you are being treated for and may change from time to time. You should take it exactly as your doctor has advised. Taking it in the wrong way or taking too much can cause very serious side effects. It may take several weeks or months for you to see or feel the benefits but do not stop taking it unless your doctor tells you to.

The most common side effects of this medicine include anemia (low number of red blood cells), decreased blood cells (red cells, white cells, and platelets) decreased white blood cell count, infection, nausea and vomiting. If these bother you or appear serious, let your doctor know. There may be ways of reducing or preventing them. Do not use Celkeran 5mg how to use more than once a day.

Inform your doctor if you have a medical history, of bleeding disorders, heart or liver disease, radiation treatment or any infection. Many other medicines can affect, or be affected by, this medicine so let your doctor know all medications you are using. This medicine is known to reduce the number of blood cells in your blood thereby, increasing the susceptibility to infections. Regular blood tests are required to check your blood cells along with kidney, liver and heart function during treatment with this medicine. The use of effective contraception by both males and females during treatment is important to avoid pregnancy.

Blood cancer, also called leukemia, is a cancer of the blood-forming tissues, that decreases the body’s ability to fight infection. Celkeran 5 mg Tablet kills or stops the growth of cancer cells and also prevents the multiplication of cancer cells. It is a potent and very toxic medicine and you should discuss the risks and benefits with your doctor. You should avoid drinking alcohol while having this treatment and drink plenty of water to stay hydrated. There are many benefits of ordering. Celkeran 5 mg composition.

Hodgkin’s disease is a type of lymphoma, which is a blood cancer that starts in the lymphatic system. The lymphatic system helps the immune system get rid of waste and fight infections. Celkeran 5 mg Tablet kills or stops the growth of cancer cells and also prevents the multiplication of cancer cells. Take it as prescribed and follow your doctor’s instructions carefully.

Side effects of celkeran tablet

Most side effects do not require any medical attention and disappear as your body adjusts to the medicine. Consult your doctor if they persist or if you’re worried about them
Common side effects of Celkeran

How to use celkeran tablet

Take this medicine in the dose and duration as advised by your doctor. Swallow it as a whole. Do not chew, crush or break it. Celkeran Tablet is to be taken empty stomach.

Celkeran 5 mg Tablet is an anti-cancer medication. It works by damaging the genetic material (DNA and RNA) of the cancer cells. This stops their growth and multiplication.

What if you forget to take celkeran tablet?

If you miss a dose of Celkeran 5 mg Tablet, take it as soon as possible. However, if it is almost time for your next dose, skip the missed dose and go back to your regular schedule. Do not double the dose.

1. What is Celkeran 5 mg Tablet used for?

Celkeran 5 mg Tablet is used to treat some types of blood cancers like Hodgkin’s disease (cancer that starts in blood cells that are part of immune system), certain forms of non-Hodgkin’s lymphoma, chronic lymphocytic leukemia (disease where the bone marrow produces a large number of abnormal white cells. It is also used to treat Waldenstrom’s macroglobulinaemia (rare blood condition involving the release of an abnormal protein, macroglobulin, into the blood).

2. How is Celkeran 5 mg Tablet administered?

Celkeran 5 mg Tablet belongs to a class of drugs called nitrogen mustard derivatives which kill the cancer cells by interfering with DNA replication, and also by directly slowing or stopping their growth.

No, hair loss or constipation has not been reported with the use of Celkeran 5 mg Tablet.

5. How is Celkeran 5 mg Tablet excreted?

Celkeran 5 mg Tablet is metabolized in liver to form nontoxic compounds which are excreted in urine. 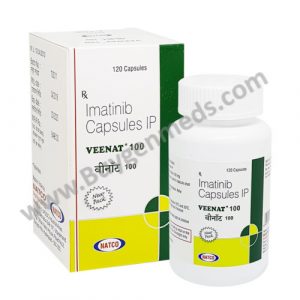 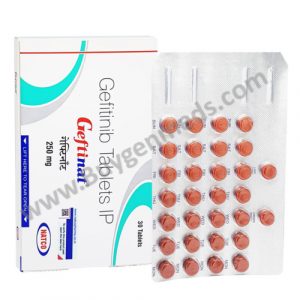 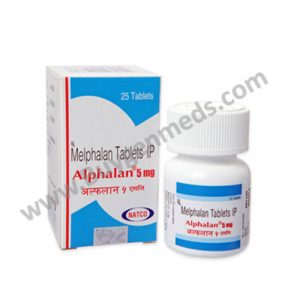 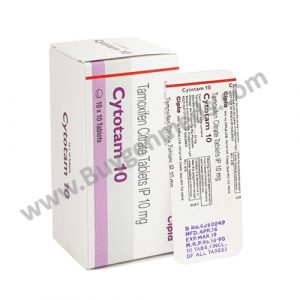 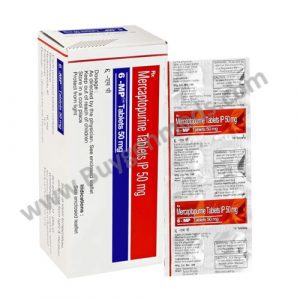 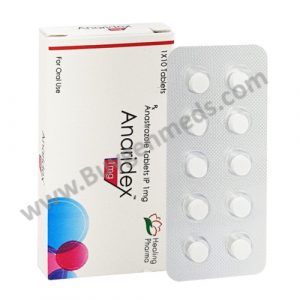 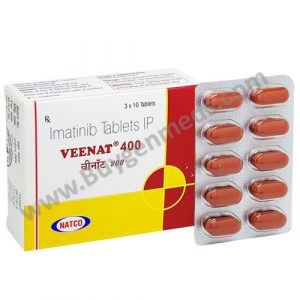 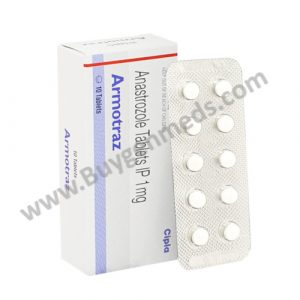