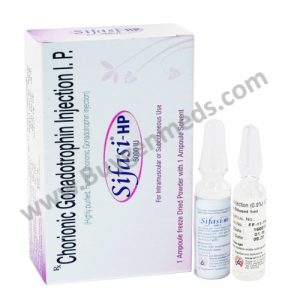 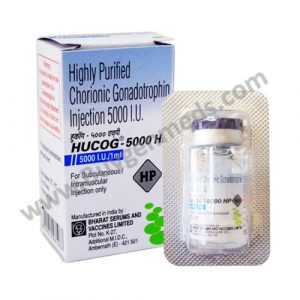 Sifasi Hp 10000 IU Injection is a hormone that helps the egg in a woman’s ovary to develop normally.

Sifasi 10000 IU Injection is used in the treatment of infertility in women. It is also helpful in the treatment of male hypogonadism (delayed puberty, and low sperm count). It works by releasing eggs from the ovary in women and by increasing the testosterone level in men.

Sifasi 10000 IU Injection is given as an injection under the supervision of a doctor. Your doctor will decide the right time to take the injection, so always follow your doctor’s advice. The dose and how often you take it depends on what you are taking it for. You should take this medicine for as long as it is prescribed for you.

The most common side effects of this medicine include injection site pain, headache, fatigue, and depression. If these bother you or appear serious, let your doctor know. There may be ways of reducing or preventing them. Male might notice acne, or sweating and deepening of the voice. If you experience dizziness, faint, abdominal pain, and vomiting after getting the injection, inform your doctor immediately.

Sifasi 10000 IU Injection contains a hormone that helps in the normal development of an egg in a woman’s ovary (female reproductive organ) and stimulates the release of the egg during a process called ovulation. It is used to cause ovulation. This helps to treat infertility in women. This increases the chance of a successful pregnancy. It is given by the doctor or nurse. You should use the medicine as prescribed for it to be effective. You may be asked to continue with this treatment for a period after becoming pregnant.

Your doctor or nurse will give you this medicine. Kindly do not self administer.

Sifasi 10000IU Injection is a sex hormone. In females, it helps in the release of eggs from the ovary. In males, it works by enhancing the production of testosterone which helps in treating conditions such as delayed puberty, and low sperm count.

what if you forget to take Sifasi 10000 IU Injection?

If you miss a dose of Sifasi 10000 IU Injection, please consult your doctor.

Side effect of Sifasi 10000 IU Injection

Sifasi 10000 IU Injection contains a hormone called Human Chorionic Gonadotropin (HCG), which is also produced naturally by the body. It is used in women, who have a problem with ovulation (release of an egg). It is also used along with other fertility medication, to help produce eggs in women who are undergoing assisted reproductive technology (ART) procedures such as in-vitro fertilization (IVF). In males, it is used to treat conditions like delayed puberty, and low sperm cell count.

Usually, any injection can cause pain. There are reports that Sifasi 10000 IU Injection can cause mild tenderness or tingle at the site of injection. This is quite normal for an injection procedure. However, if you experience unbearable pain after the injection, seek immediate medical advice.

This medicine is injected under the supervision of medical healthcare professionals only. When Sifasi 10000IU Injection injections are to be given in the muscles, it is preferred to inject it into the buttocks or the arms. If it is to be injected beneath the skin, then it is advised to pinch a part of the skin from the abdomen or front of the thigh, and then inject the medicine.

4. Are there any chances of twins when treated with Sifasi 10000 IU Injection?

Yes, being treated for infertility with Sifasi 10000IU Injection may increase the chances of getting pregnant with more than one child at the same time. In fact, it has been very commonly noticed that women develop twin pregnancies if being treated with this medicine. Consult your doctor for any such queries and follow the advice as directed.
Product Tag
Reviews (0) 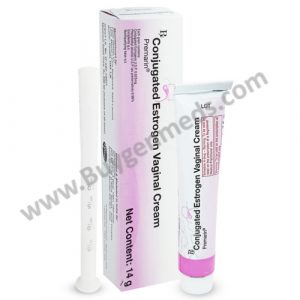 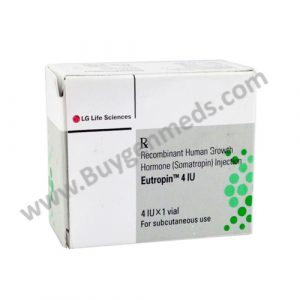 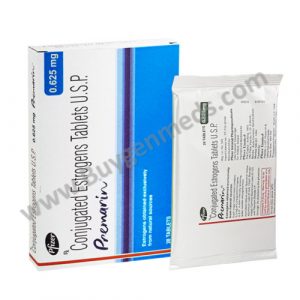 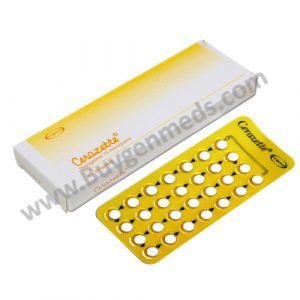 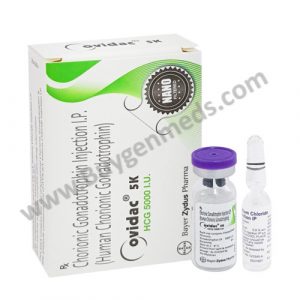 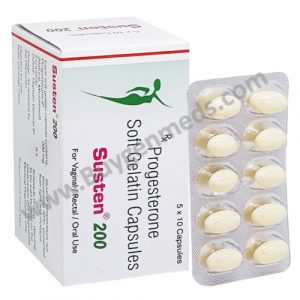 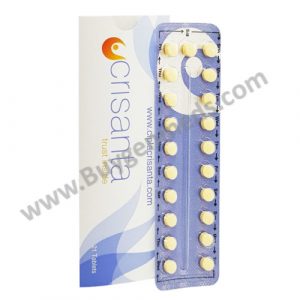 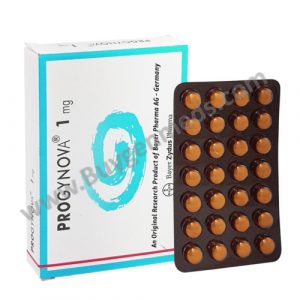